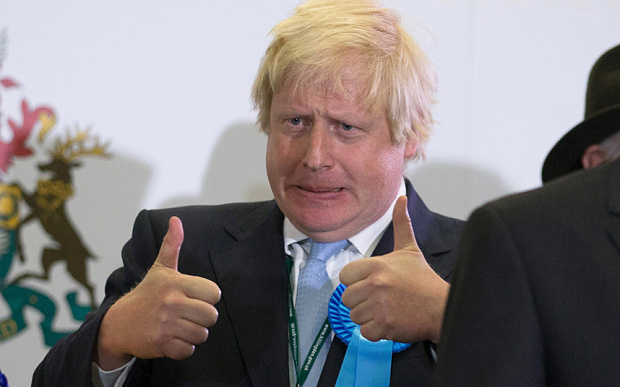 Apparently the EU was Hitler’s idea. That’s not a joke about how bad this EU debate has become. That was Saturday morning’s fresh nonsense from the people who want Britain to be back “Bri’ish.”

This adopted home of mine (for the time being let it be known), old Blighty has gotten itself into a pickle. After decades of never telling these limies when the EU has paid for their breakfast of jellied eels and kippered figs, or more frequently their major infrastructure projects they have decided they would like to go back to the good old days of the Empire of one. Greater national autonomy? Quite right yon little tiddilywink. One in the eye for the Krauts and Frogs? Now you’re catching on young shaver me lad. An almost definite recession and policy being dictated by the worst parts of the British character including xenophobia, racism and wearing innappropriately thick clothing in warm weather as their swollen faces turn puce with indignation at the unco-operative nature of Johnny Foreigners weather? Bally hoo!

If I’m writing to you from a steamer ship back to Dublin in a few weeks time, you’ll know why.

We had a busy weekend with several visitors, Caoimhe (“Quaver” in Australian), fellow member of TraleeBoyz Colin and my aunt Shena, previously (and many might say hilariously) lampooned in a previous posting. God I’m witty. 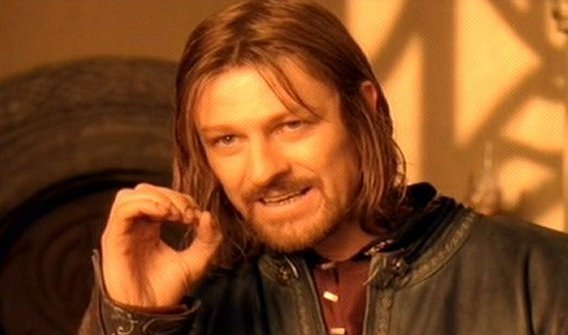 For example, imagine if I put some text on this about how “one does not simply” do something. It’s stuff like that that makes me the unassailable comedy genius I am. Also… penis and… fart.

We had a potter about London town, showing off the burg to my aunt including everything from pretentious and over-priced drinks to some winos (winos at least) who were arguing over a puffer vest. Or whatever that garment is called. The unfashionable are basically seen as mentally disturbed in London anyway.

She prefers the quainter side of UK living, the little church roads, an ancient sect of Agatha Christie characters who have created an economy based solely on the doily and endless heaps of scones. Who wouldn’t frankly? She hasn’t so much been exposed to the relentless meat grinder that is the UK on a weekday.

Speaking of, I have successfully become a London commuter drone and my morning trip has become all the more tolerable as a result. I am a semi-formal ghost. Plodding along competitively at break-neck speed for no reason whatsoever and nearly getting my organs pulped by mammoth red buses and my legs broke by waif-like cyclists in migraine-inducing lycra.  I have hit an acceptable middle ground I feel, looking beaten down enough not to provoke concentrated ire for looking like a human lacking the standard self-loathing and moment-to-moment dread of the immediate future that is the smog-greased standard. But with the occasional jauntily-patterned shirt.

One of the powerwalking commuter-primes, sits across from me with irritating regularity. She has a friend who gets on at the next stop and then they yak their tiny snippity pencil lips for the next 28 minutes and they do all this in the Quiet Zone.

Does nothing mean anything anymore? Should we eat people now? Is that fine? I thought it wasn’t but apparently RULES MEAN NOTHING. Kill the Queen? I mean it’s Tuesday and I need to chop an aubergine for the pasta but if we can talk in the Quiet Zone why bloody not!? Let’s march her into Trafalgar square and drown her in the 2cm of water that I assume was weed out by one of those stone lions.

I get a little worked up sometimes.

This pair waffle on about their dreadful families in the most interminable way.

“Mmm yuss it was Kai’s 10th birthday last week (fucking Kai, could you credit it?) some of his little friends came around and we just ordered some of those £20 gift bags. Very reasonable”

Then she put on her rucksack and smacked me in the open eye with her buckle. Worse still, her husband wears a puffer top.

Christmas is coming up in a mere 7 months and in case you were wondering what I want, it’s an experimental surgery that will make me look like a 10 year old so I can spend a week at St Sqwiggins academy for wide-nostrilled squits ruining the lives of her dreadful progeny with devastating quips that will reverberate with them for decades, turning them into vapid adult pill-popping sex addicts who think nothing of volunteering for a suicide mission in a future war that I will start exclusively for this purpose.

Meg and I spent the week watching the semi-finals and finals of the Eurovision. It’s completely won me over since the first time I saw it in 1995, minutes after arriving into a rented French apartment for my first continental European holiday and wondering when Celine Dion revoked her Canadian citizenship to join this slopshow.

Later on in college I stayed up to watch it with a big old rake of booze and suddenly the barely comprehensible nonsense found it’s perfect audience in a chemically induced less-critical me. This time around (as if you weren’t planning your week around it) there was a nude Belarussian having a deep moment with a wolf, Westlife’s own Nicky Byrne (mistaken by Meg for former Man Utd midfielder, Nicky Butt) and a man who was clearly cuckolded by a musketeer. 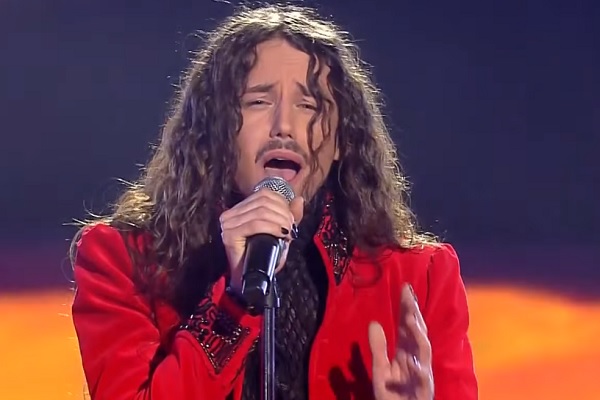 “Good to see Porthos and Debbie getting along so well. They used to be so close in college. Wait! Where are you going? Debbie? …Porthos?”

How can you not get onboard with that? I even won a few queenbacks because Ukraine won the whole thing. I had correctly guessed that all the hubbub about Russia being the favourite after assembling a highly paid superteam of mega-experienced Euroveterans might wrankle with all those Eastern Europeans who are afraid Putin is twenty minutes away from bursting down their front door and dipping his shmekle in their gazpacho.

In other news, Meg was trying to make a sandwich and over her shoulder I could see that she had picked up the new mustard as opposed to the half-finished one. “The other one! Now shake it!”

4 minutes have passed and she has not stopped dancing.

One thought on “Eurovisioner of Leek”