Interesting Google Image results, he apparently had none,

Known as the bee-fart because of his prohibitively tiny sphincter causing his pant-gas emissions to be small, but frequent. Famously.

Assuming that reading these posts doesn’t have the same negative impact on braincells that writing them does, you may have noticed, like a big lazy pillock that I didn’t do a post last week.

The reason for this brazen dereliction of duty was a mixture of several pools of exhaustion, some from work-travel (Copenhagen fashion-week really took it out of my fashionista alter-ego, Marc Boulé) and also that we are currently doing laps over to Ireland doing wedding venue viewings. I’m writing this at 05:30 in the back of a cab with Meg strung-out beside me on our second trip this week to Meath, like she’s just done what is known in our house as “The Bolton.”A composite of our brief but memorable trip there, to do “The Bolton” is to down a bottle of vodka, snort a bag of cocaine, cut your nose off, crash your car into the town hall, murder someone with one punch and eat fish and chips with it’s obvious companion, a heavily buttered slice of bread. It was a really weird day. 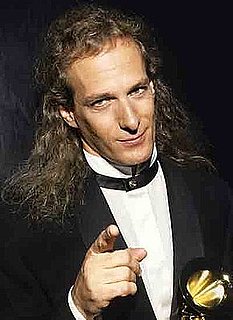 Having basically “done” the County Meath as much as is possible, without going full native and protesting the building of a motorway near a sacred mound (mounds being notoriously rare nowadays), we are facing our second such trip with some understandable concern over how to kill time between our flights.

At least that was until we discovered the M1 Retail Park, just outside of Drogheda. Need to access a motorway-adjacent German discount supermarket to stock up on essentials like pickled figs? Think M1 Retail Park. Want to sample the contemporary sandwich brand that gave Subway spokesman Jared Fogle the energy he needed for pederasty? Think M1 Retail Park. Want to stare into the empty eyesockets of the rotting corpse of Celtic Tiger Ireland while wondering who in the world would have so little imagination and so cold a heart to name a place, that is probably the single greatest professional achievement of their life after the serial number of the closest major road?

An added frustration with this trip is that we’re pretty confident we’ve already chosen our venue in the past week. They had a dedicated muffin lady and a secret pub under the stairs. It was off the dilch. Our potential wedding co-ordinator was a bit much though, trembling with matrimonial excitement at every uttered word and reminding one heartily of a toddler stumbling into their birthday party and then promptly pissing their pants merrily. 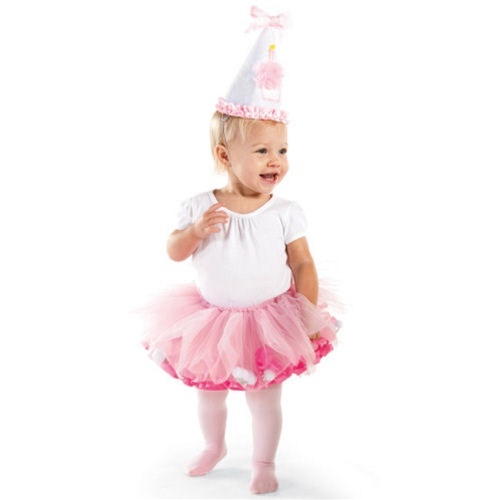 And that doesn’t even cover what shot out the back.

She quivered her way through menus, colour schemes and the all-important table centrepieces before mercifully backing me up on my kybosh of the Canadian tradition of open-bar at weddings. I could see the horrific premonition pass behind her eyes of their lovely venue burnt to the ground as my fellow countrymen caroused drunkenly though the ashes and Megs family ambled about in parkas apologising to each other for stepping in the charred remains of the cake. There would be frigging scenes.

After our midweek viewings, we went into our mutually beloved Dublin for stiff drinks of our own locally-produced preferences, my own the iconic noir poop-dye itself and Meg an unseasonal cider. Then we met my two aunts for dinner during which we were regaled by my aunt Shena (who will not appreciate the direct mention) by one of the most Irish anecdotes I’ve heard in a while.

While sauntering (the preferred walking style for aunts) she noticed a couple putting up campaign posters, one holding the ladder for the other. After exchanging a pleasantry or two about the weather, the man of the pair climbed down the ladder and she realised it was the candidate himself, getting his hands dirty at the grass-roots of his campaign effort. Despite him holding a huge poster with his name and photo as well, she blanked having just realised his name was not Liam as she had inexplicably assumed. She smiled in panic for a moment before Irishing her way of the whole scene by declaring enthusiastically,

For background, it’s election season in Ireland and for every political party the message is the same. “Hey, remembers all that crap we did that you hated? Remember when we (select as appropriate) gutted social services / crashed the economy / abandoned our sparse moral raison d’etre / actually straight-up murdered people?”

Not naming anyone in particular on that last one…

“Well we don’t do that so much anymore. So vote me your number 1!” Ireland has a voting system of proportional representation, allowing you to spread your personal culpability across several of the worthless meat-cones presented to you, to really lock down your feeling of guilt for the next 3-5 years.

As you may have gathered, I feel a visceral disgust at the prospect of Irish politics. To give you an example of the crucible of my revulsion, being from Kerry, we have a couple of nationally recognisable politicians. There was the former sports minister who became the worst speaker of the house in living memory (known in Ireland as Ceann Comhairle, which basically translates to head talk, not very dignified albeit accurate), the convicted gun runner, the former footballer whose main qualification was an unreasonably-sized head and the McEllistrims (names and genders vary over time, but their relentless irrelevance does not).

And <exhalesdeeply> there are the Healy-Raes.

And the Healy-spirit is now acting through the youngest son who is now attempting to get elected and has put together a dangerously radical anti-teabreak, pro-paddycap agenda, communicated succintly in this… ditty.

They are knowingly cheap parodies of countryfolk that delight in making my county a national laughing-stock, with accents that fluctuate wildly depending on their audience and would probably erect a golden statue of their father North Korean style with an inscription detailing how he alone fought back an invasion force of snakes and British people that threatens our fair isle to this very day.

Please, do not vote for them.

In other news, Meg burnt off all my hair with a hardcore zinger a few days ago. When my phone died and I asked friends and family on Facebook to PM (short for private message) me, she retorted that I was a BM (bowel movement.)